Reviver, the San Francisco, CA-based creator of the rPlate™, a digital license plate, secured $6.8m in Series A funding.

The round was co-led by WRV and Australian-based ACK Group. In conjunction with the funding, John W. Thompson, chairman of Microsoft, and Nicholas Brathwaite, Managing Partner of WRV, will join Reviver’s board of directors.

The company intends to use the funds to expand its engineering team to accelerate the development of the rPlate, and further expand distribution of the plate into other U.S. states and to explore international opportunities.

Founded in 2009 and Neville Boston, CEO, Reviver develops a multi-functional digital license plate, the rPlate™, which will be on the road in California, Florida and Texas in 2017. During the second half of the year, the company will also open its cloud-based app development platform, the rStore, to 3rd party developers. 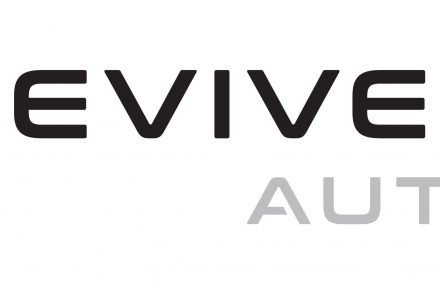 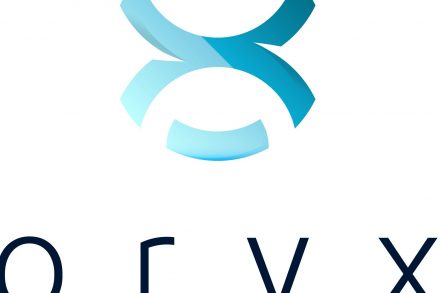