The round was led by Tencent Holdings and Warburg Pincus with participation from new strategic investors Ctrip.com International, TPG Capital and Huazhou Hotels Group and existing investors Hillhouse Capital and Sequoia China.

The company intends to use the funds for further expansion into more cities in China and internationally over the next months.

Led by co-founder and Chief Executive Officer, Davis Wang has developed smart bike-sharing technology. Its Mobikes are durable and maintenance-free, and are equipped with GPS and proprietary smart-lock technology. This enables users to easily find a bike nearby anytime, anywhere using the Mobike smartphone app, and to unlock the bike using their phone.
After reaching their destination, the user parks the bike at a suitable spot along the roadside and returns it by closing the lock, making the bike available to other users nearby. Payment is automatically calculated and deducted from the user’s Mobike account.
The company began trial operations in Shanghai at the end of 2015, officially launched in Shanghai in April 2016, and in nine months has expanded to nine cities across China incuding Beijing, Shanghai, Guangzhou, Shenzhen, Chengdu, Ningbo, Foshan, Xiamen, and Wuhan. 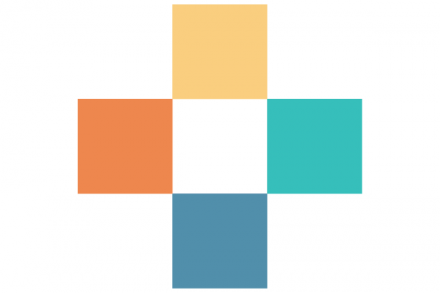 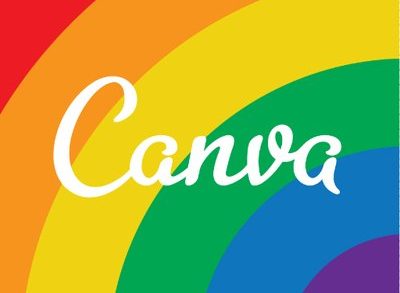 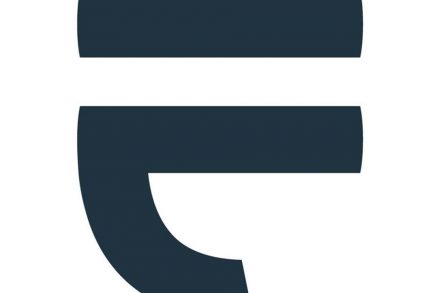