Most recently, David R. Epstein served as Chief Executive Officer of Novartis Pharmaceuticals a Division of Novartis AG from 2010 to mid-2016. Previously, he started up and led Novartis’ Oncology and Molecular Diagnostic units.
Over the course of his career Epstein led the development and commercialization of over 30 new molecular entities, including Glivec, Tasigna, Gilenya, Cosentyx and Entresto.
Early in his career, Mr. Epstein was an Associate in the Strategy Practice of consulting firm Booz, Allen and Hamilton.

His first significant involvement within the Flagship portfolio will be as Chairman of the Board of Rubius Therapeutics, a venture founded and launched by the Flagship VentureLabs® innovation foundry to exploit the potential medical impact of endowing red blood cells with therapeutic properties. 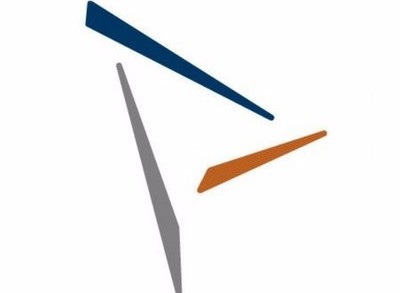