Led by Managing Partner Willson Cuaca, the firm provides early stage funding to tech startups in South East Asia, Japan, and US, actively making community development and capacity building eforts via its coworking spaces called EV Hive in Jakarta and Tangerang (Indonesia), and Hive Shibuya in Tokyo (Japan).
Its initial investments – whose criteria include a solid team, a large category and product traction – range from $100k to $500k.

To date, East Ventures has invested in over 150 companies across Asia and the US in such areas as commerce, social, game, SAAS, and mobile services via its team based in five offices in Jakarta, Tokyo, and San Fransisco, 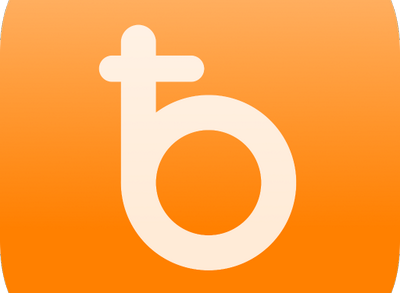 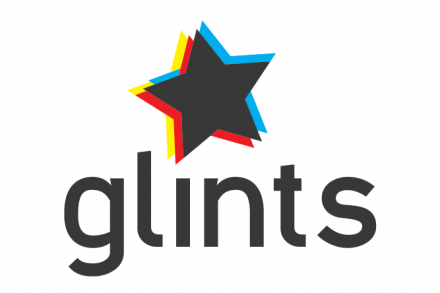 By FinSMEs Published on September 7, 2016