Global venture capital firm Accel has announced that Luciana Lixandru has been named as its newest Partner based in London.

Previously a Principal at the firm, Luciana will continue to focus on investments in consumer internet, marketplace and software companies.

In addition, she has worked closely with the teams at Search-as-a-Service provider Algolia, mobile doctor-booking platform Doctolib, mobile marketplace for second-hand clothes Vinted, and Russian online classifieds company Avito, which was acquired by Naspers in 2015 for $2.7 billion.

Lixandru joined the Accel team in 2012. She was previously an investor at Summit Partners, and worked at Morgan Stanley in London and New York advising technology companies. 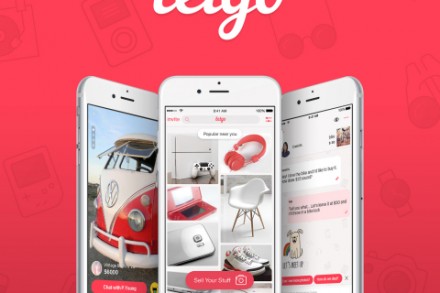 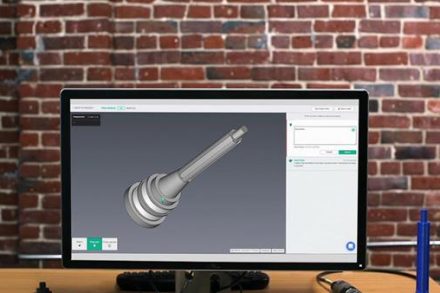