The round was led by Chinese venture capital firm Amphora Capital with participation from 9fBank and Baofoo.com, along with Digital Currency Group, Draper Associates and other Silicon Valley angel investors.

The company intends to use the funds to expand to Europe and Latin America.

At launch, Wyre’s platform is available in the United States and China; the Series A round will help the company quickly

Founded in 2016 by Michael Dunworth, chief executive officer, Wyre has just launched its cross-border payments platform enabling businesses to move money across borders from country-to-country at a competitive foreign exchange rate.
The platform currently processes more than $2M in international payments per day. 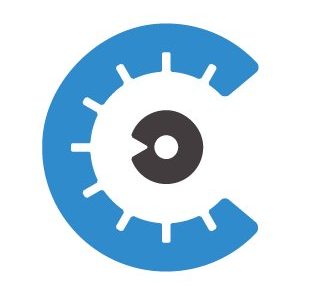