The company intends to use the funds to accelerate expansion.

The company has approx. 300k customers. 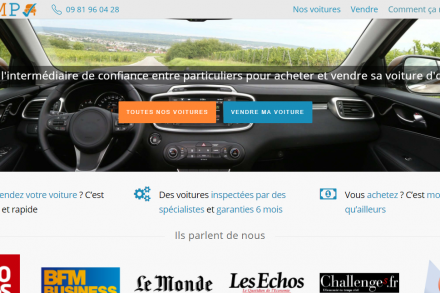 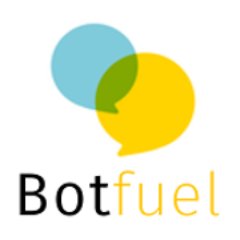