The company intends to use the funds to advance a number of programs into the clinic, with an initial focus on cardiovascular diseases and neurodegenerative disorders.

BlueRock Therapeutics is a biotech company that plans to develop induced pluripotent stem cell (iPSC) therapies to cure a range of diseases using an industry-leading platform. One of the initial programs is to regenerate heart muscle in patients who have had a heart attack (myocard infarction, MI) or are suffering from chronic heart failure, leading causes of morbidity and mortality worldwide. The program is being advanced in collaboration with the Toronto-based McEwen Centre for Regenerative Medicine and University Health Network (UHN) including Dr. Gordon Keller, who is a scientific co-founder of BlueRock, and Dr. Michael A. Laflamme, who is a cardiac cell therapy pioneer and founding investigator of the company. The goal of the program is to restore the electrical and contractile function of injured hearts through remuscularization with pluripotent stem cell-derived cardiomyocytes.

BlueRock Therapeutics will have research and development operations in Toronto, New York and Boston. Integral to its formation is a strategic partnership with Memorial Sloan Kettering, scientific co-founder Dr. Lorenz Studer, and founding investigator Viviane Tabar. The manufacturing platform of the company will be enabled by a partnership with the Toronto-based CCRM, a developer of regenerative medicine technologies, and cell and gene therapies.
The basis for the approach is iPSC intellectual property (IP) invented by Dr. Shinya Yamanaka of Kyoto University (a Nobel Prize winner) and licensed from iPS Academia Japan Inc., which manages iPSC IP. This IP will allow the company to create iPSCs, an important cell source. 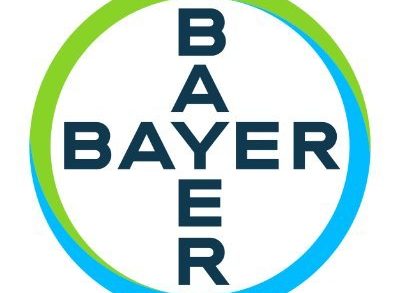