The £200m leverage represents a ratio of over £20 for every £1 invested from Rainbow. 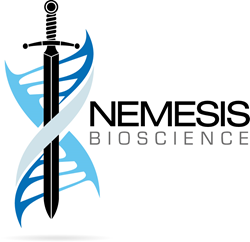 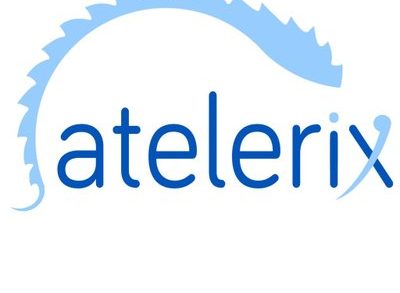 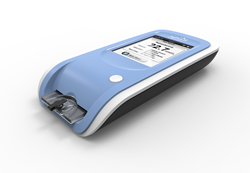