The round was led by Brian Shin through Accomplice’s Boston Syndicate with participation from Point Judith Capital, Loup Ventures, the Kraft Group, NXT Ventures, and prominent angel investors.

The company intends to use the funds to bring its software platform to market.

Led by Ramses Alcaide, co-founder and CEO, Neurable has developed patent-pending technology that interprets intent based on users’ brain activity, enabling real-time control of software and connected devices using the power of the brain. The solution offers a new method for interaction in AR/VR applications, offering a hands-free method for control while avoiding the limitations of other technologies such as eye-tracking or voice commands.
With Neurable, users can control menus and options in AR displays, or create cast spells in VR games, through their brains. Neurable is non-invasive and uses dry-electrode sensors to record brain activity. It is also wireless, so it does not impair users’ movement.

The company, which has roots at the University of Michigan’s Direct Brain Interface Laboratory where Alcaide invented the core technology while working on his PhD under Dr. Jane Huggins, is also developing a Software Development Kit (SDK) for integration of its technology with virtual/augmented reality content and headsets. The SDK is platform agnostic and compatible with all AR/VR headsets, including Oculus Rift, HTC Vive, and the Microsoft HoloLens. The Neurable SDK includes plugin support for game engines such as Unity and Unreal as well as Qt, a platform for UI, application, and embedded device development.

The SDK will be released to select developers in the second half of 2017. 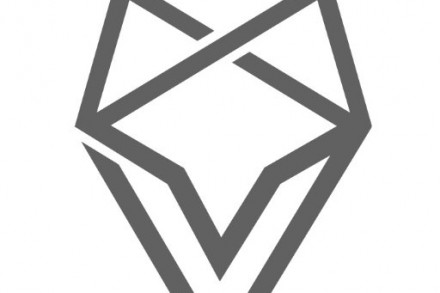