Ray Leach, CEO of Cleveland venture development organization JumpStart Inc., has been named to the board of VentureOhio, a statewide organization dedicated to ensuring adequate capital for startups and facilitating strong collaboration across Ohio.

In addition to this new role with VentureOhio, Leach is also a past member of the National Venture Capital Association (NVCA) board of directors, the current Chair of the NVCA Alumni Council and a founding member of the NVCA Diversity Task Force.

Founded in 2014 and led by CEO Falon Donohue, VentureOhio works to advance entrepreneurship in the state through ensuring capital for entrepreneurs. In 2017, the organization will continue to focus on facilitating advisory committees and collaborative focus groups across the state, while actively supporting legislation that uplifts Ohio entrepreneurs and investors. 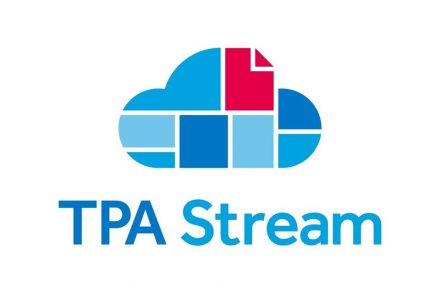