The round was led by Shasta Ventures with participation from Flybridge Capital Partners and Bloomberg Beta.

The company, which has raised $13.5m in total funding to date, will use the funds to expand adoption for its platform.

Led by CEO Alexander García-Tobar, ValiMail provides a patent-pending authentication platform which brings visibility, control, compliance, and security to cloud-based email services. Founded just over a year ago, it already authenticates billions of emails each month for its diverse client base that includes Uber, Time Warner, Yelp, Twilio, and Fenwick & West from unauthorized and imposter emails by automating implementation of an open standard called DMARC, which is enforced by the world’s largest email service providers including Google, Microsoft, Yahoo, and AOL,as well as SPF and DKIM protocols. 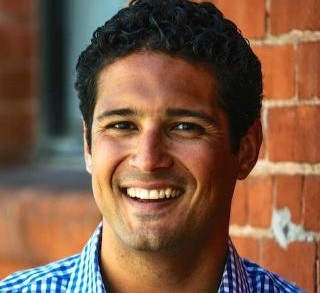