The round was led by a family office investment firm Avalt with participation from existing shareholders.

The company intends to use the funds to expand into several major markets, including the opening of its first New York City shop, slated to open in the NoMad neighborhood in mid-2017.

Founded in 2012 in Washington, D.C. and led by CEO Michael Lastoria, &pizza offers brand pizza with guests encouraged to craft an individual pie (with unlimited ingredients) or select from eight chef-inspired choices. It uses fresh ingredients, including organic dough, non-GMO produce, and a full set of gluten-free and vegan offerings.

The company, which works with local producers to create innovative menu offerings that span a variety of food and beverage categories, including craft &SODA, small batch &TEA, and &WINE, has expanded to Baltimore and Philadelphia and is opening six shops in the District of Columbia, Maryland, and Virginia region, bringing the total to 21 by year end. 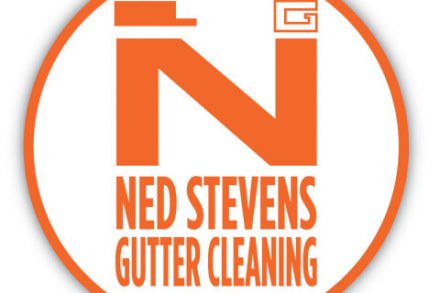