Mom.life, an app for moms, raised an extension to its seed funding round, bringing the total amount to $1.5m.

The round was led by AltaIR Capital and QD Ventures.

The company intends to use the funds for product innovation and U.S. market growth.

Founded in 2014 in Europe by the team behind European parenting site Babyblog as Preggie, a pregnancy tracker app, mom.life provides an app for moms, which features a news feed, messaging, dedicated groups for special interests and parenting content.
Led by Sergey Shenderov, CEO, the company has named Dee Anna McPherson as co-founder, president and CMO. In this capacity, she is responsible for marketing, sales and business development. In addition, to bolster its leadership team in the U.S. market, Nicole Hempeck joined as head of content and social media. Previously, she worked at BabyCenter and EverydayFamily managing content and social media programs. Before that, she worked as a freelance social media manager, editor and writer.
Ulli Appelbaum has been named as a strategic adviser focusing on global brand partnerships and advertising product development.

With offices in San Francisco, Moscow and Prague, Mom.life began selling advertising in Europe in Q3 2016. It now has a revenue run rate of more than $1m.
The app, available on the Apple App Store and Google Play App Store, has more than 700,000 downloads. 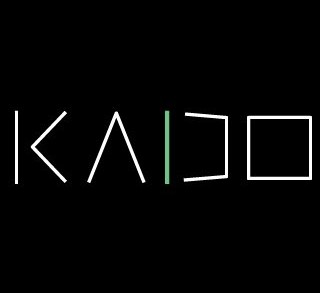 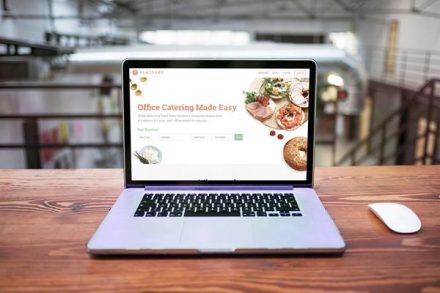 By FinSMEs Published on February 1, 2018
USA