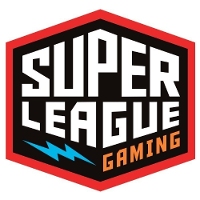 Super League Gaming, a Santa Monica, CA-based company for gamers to enjoy games on big screens in movie theaters across the country, received $5m in funding.

The company, which has raised $20m in total funding to date, intends to use the funds to launch new programs for Metropolis Madness*.

Founded in 2014 and led by Ann Hand, CEO, Super League Gaming operates an interactive video game league that takes place in movie theaters. Started in Santa Monica, Calif. in the summer of 2015, the company is now in its fifth season of Minecraft competition.

* Metropolis Madness is Super League’s current competitive Minecraft league series, being played in more than 50 theaters in 30 markets around the U.S. and Canada. 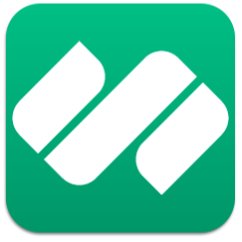 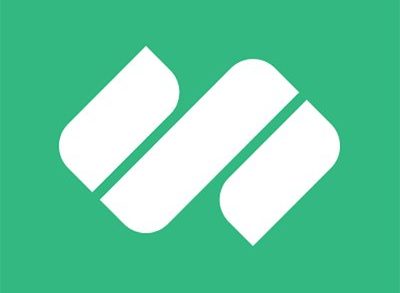