The company intends to use the funds to expand operations into Mexico, Guatemala, Honduras, El Salvador, and Nicaragua in Central America, and Columbia, Ecuador, and Peru in South America.

Led by Matt Oppenheimer, CEO, Remitly is a mobile payments service that enables consumers to make person-to-person international money transfers from the United States and Canada.
The company is a licensed money transmitter currently operating in 49 US states and Canada. For those receiving a money transfer, Remitly has built a network of more than 8,000 partners including major banks and retailers in the region that can facilitate cash pickup and direct deposits into bank accounts.
It also has a dedicated customer service center in Nicaragua to better serve Spanish-speaking customers in their native language.

The Techstars company is backed by Stripes Group, DFJ, QED, Trilogy Partnership, DN Capital, Founders Co-Op, Bezos Expeditions, and TomorrowVentures. It has additional offices in the Philippines and Nicaragua. 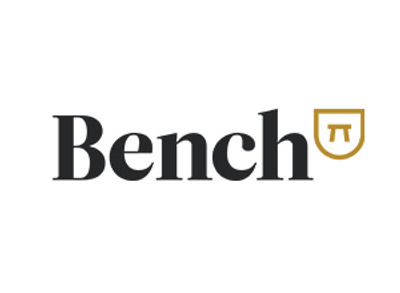 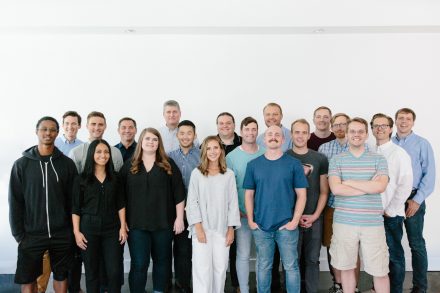 By FinSMEs Published on September 6, 2018
USA