The company closed a £21m Series C funding round and raised a £25m secured debt facility.

The equity round was led by Prime Ventures with participation from CommerzVentures, Global Founders Capital, Acton Capital Partners and Redline Capital.
The debt was raised via a syndicate led by Shawbrook Bank.

The company intends to use the funds to continue to develop its technology & data platform as well as to expand operations across the UK and Europe.

Launched in 2012 and led by Christoph Rieche, Chief Executive Office, iwoca offers up to £100k flexible credit to small businesses across Europe on demand. providing instant decisions, no upfront fees and no long-term commitments. Since launch in 2012, the company has lent over £100M to 4000+ businesses.

iwoca also has operations in Poland, Spain and Germany. 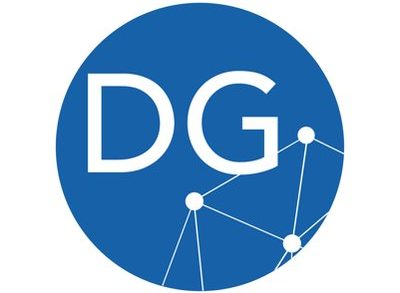 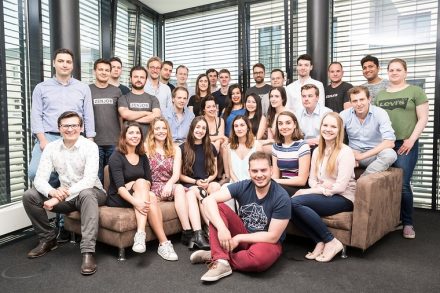 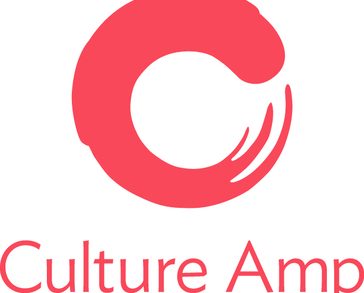