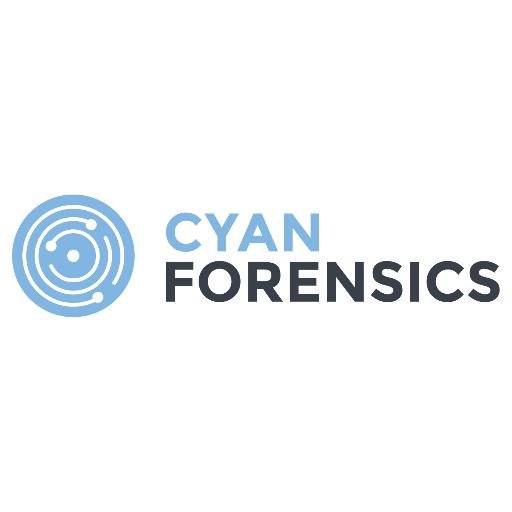 that could dramatically cut the time it takes police to examine consumer devices for criminality has received major new investment.

An Edinburgh Napier University spinout based on research by a research team overseen by Professor Bill Buchanan, Cyan Forensics provides digital forensics teams with tools to deal with the backlog of digital devices that need to be scanned for illegal content as evidence in an investigation.

Led by CEO Ian Stevenson and CTO Bruce Ramsey, Cyan Forensics is developing tools capable of performing an initial scan on a device in minutes, replacing a process which in the past has taken many hours, or even days. This allows forensics teams to prioritize devices for further investigation, saving hours in police time and securing evidence more efficiently.

The product will initially target teams involved in child protection and counter terrorism.

The company is also building a secure system for the exchange of reference data between forces, which can help to ensure that every police force is working with the most complete and current information. 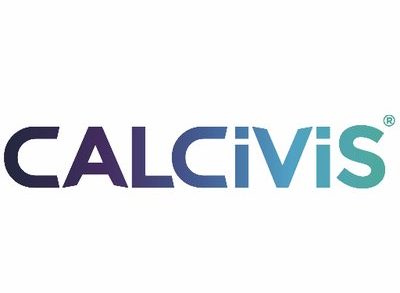 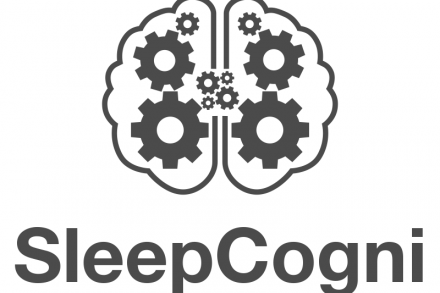