The company intends to use the funds to commercialize its technology, with an initial focus on the area of medical diagnostics, and to grow and scale both nationally and internationally.

Founded by fellow QUB Academics Dr. Robert Pollard, Prof. Robert Bowman and Dr. John Nelson, Causeway has developed novel nanostructured chips for sensing applications accompanied with a reading device for the detection and measurement of various proteins (antibodies). The technology, which can sense the presence of low levels of proteins and their interactions, can be used as a diagnostic instrument across multiple applications including the detection of early-stage cancer and other diseases, food security and drug discovery.

The company’s technology has emerged from 10+ years of research in Queens University which was partly supported by Invest NI via a R&D Grant. 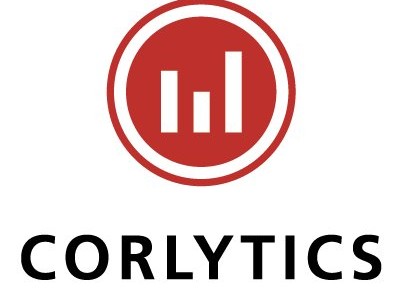