Private equity firm Ardian is acquiring a majority interest in Weber Automotive, a global leader in the vehicle supply industry in the area of machining of complex drivetrain components.

In the course of the transaction, a capital increase will be conducted which will by subscribed by Ardian and the founding family, providing Weber Automotive with significant funds for further growth. With the support of Ardian, the company plans to increase investments in innovative development, machining and manufacturing technology, expansion of production capacity in Germany, in the USA and in Asia and strengthen its international presence both organically as well as through acquisitions.

The founding Weber family will continue to hold a significant interest in Weber and will actively support the future development together with the existing management comprised of CEO Daniel Weber, COO Christian Weber and CFO Sven Hattwig.

Founded in 1969 and based in Markdorf near Lake Constance, Germany, Weber Automotive focuses on drivetrain components for cars, heavy trucks and powersport vehicles for premium manufacturers.
It has more than 1,300 employees at six locations in Germany, the USA and Hungary with a focus on the machining of engine and transmission components and the assembly of complete systems. These mainly include engine blocks and cylinder heads as well as various transmission housings and casings.
Since 2011, the company has more than quadrupled sales from €74 million to €306 million in 2015. Taking into account the revenues of SaarOTEC (acquired in late 2015) – on a pro-forma basis – sales for fiscal year 2015 amounted to €367 million.
For 2016, the company expects to continue its growth path. 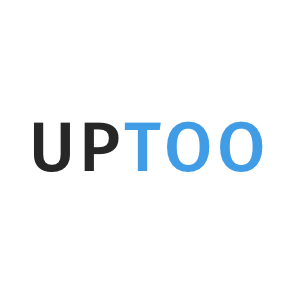 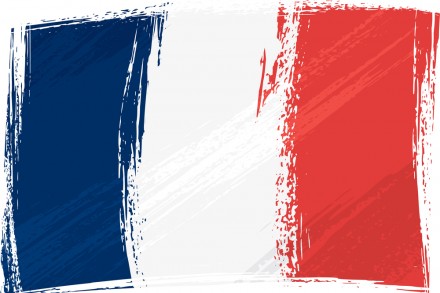