The round was led by the NIC Fund led the round with participation from Kapor Capital, Magic Johnson Enterprises, BBG Ventures and Lingo Ventures.

Founded in 2011 and led by CEO Jessica O. Matthews, Uncharted Play provides the Soccket, an energy-harnessing soccer ball that can be used to provide light after play in resource-poor communities. Based on its core technology, the company is now introducing “MORE” (Motion-based, Off-Grid, Renewable Energy), a platform for customizable, low-cost micro-generators that can be integrated into almost any product, harnessing ambient kinetic energy to power small electronics, mobile devices, and sensors for IoT (Internet of Things) applications. 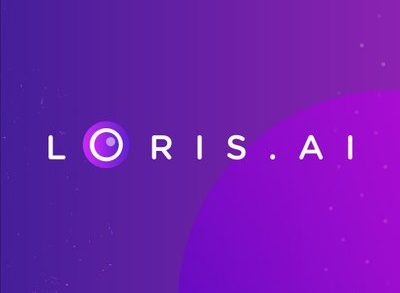 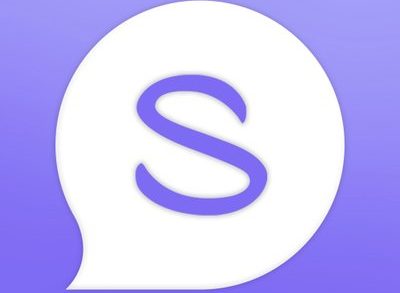