The amount of the deal was not disclosed. Previously, the company had raised approx. $19m in venture capital from such firms as Cabot Square Capital, United Ventures and Principia. 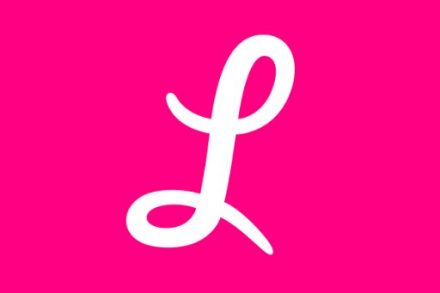 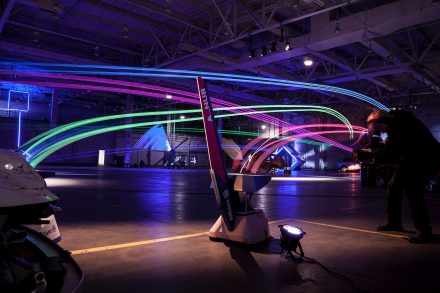