The round was led by G20 Ventures and Underscore.VC.

The company will use the funds to further build out its engineering team, grow its product suite, broaden support for its customer base and programs for the Mautic open source community.

Led by Matt Johnston, who will become CEO at the end of 2016, and co-founder and CTO David Hurley, Mautic provides a marketing automation platform based on an open source project with more than 50,000 downloads, more than 20,000 companies using the free hosted version, thousands of contributing developers around the world, and available in 24 different languages.

The company, which also has an office in Raleigh, recently launched Mautic Cloud 2.0, a new version of the two-year old open source project, which aims to enable it to meet the growing demands of enterprises and marketing agencies alike. 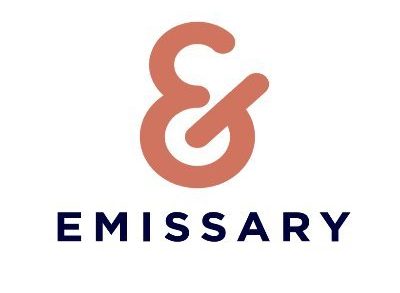 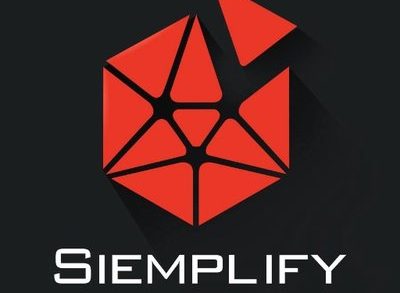