The company, which has raised £3.5m in total funding to date, intends to use the funds to expand the platform and hire software engineers, data analysts, and marketers.

Led by Shachar Bialick, founder and CEO, Curve provides a platform that allows people to carry all of their cards in one card. Curve securely connects the bank cards into one card, giving users an instant mobile view of their spend across different cards and saving money abroad.
Since the launch into the Curve Open Beta in February 2016, thousands of freelancers, entrepreneurs and small business owners have joined Curve spending over £15m on cards – in over half the world’s currencies and on thousands of funding cards and counting. 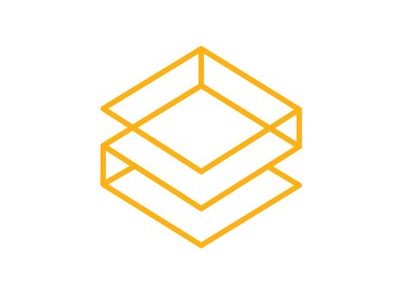