The round was led by General Catalyst Partners, accompanied by Acero Capital, as well as technology industry veterans Ron Gula, founder of Tenable Network Security, Paul Sagan, former CEO of Akamai Technologies and John W. Thompson, Chairman of the Board for Microsoft Corp.

The company intends to use the funds to expand operations and accelerate capacity to develop, market, sell and deploy its application security technology.

Led by Alan Naumann, CEO, Contrast Security provides security technology that enables software applications to protect themselves against cyberattacks, enabling accurate analysis and protection of an entire portfolio, without scanning or expensive security experts. The company’s technology enables apps to self-protect by detecting vulnerabilities and blocking attacks from within the application itself by inserting an intelligent software agent directly into the code that distributes thousands of smart sensors. 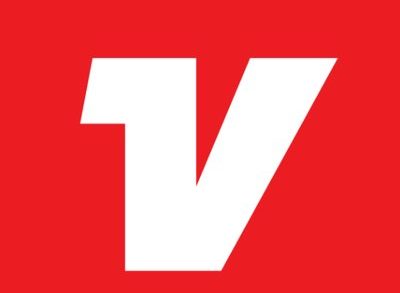