Led by Adam Arrigo, CEO, TheWaveVR is building a social VR music platform for people to view, host and socialize in live and recorded shows worldwide, anytime, anywhere. It creates a VR venue where artists can perform live music by importing their tracks, customizing the visuals of the venue, and sharing virtual shows.
Fans can attend via most major VR head mounted displays, interact with performers, socialize with friends, dance, paint, etc.

In addition to the funding, the company added David Wexler (aka Strangeloop), an audio-visual artist and founder of Strangeloop Studios in Los Angeles, CA, and Dave Haynes, entrepreneur and currently on the investment team at Seedcamp, as advisors. 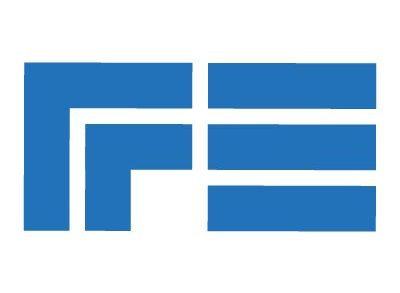