The company intends to use the funds to build its a satellite communications platform and sell it to early customers.

Led by CEO Mina Mitry, Kepler Communications is a satellite communications company that is working towards establishing an in-space telecommunications network for space-borne assets. Its space cell phone towers aim to resolve the problem of intermittent connectivity for non-geostationary satellites, open new business opportunities that necessitate real-time connectivity to satellites, and reduce reliance on difficult to deploy ground infrastructure. 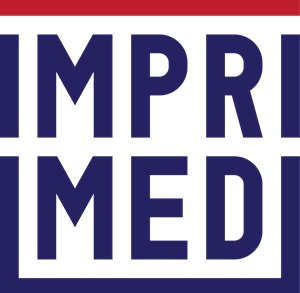 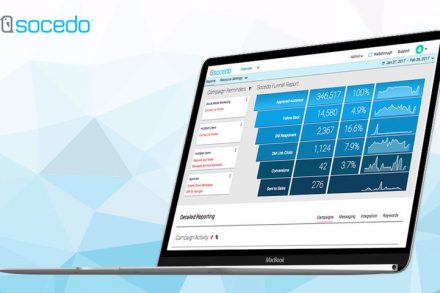