The round was led by Omidyar Network and Union Square Ventures.

Based on technology developed at the MIT Media Lab, KokoBot is a chatbot that pairs collective intelligence with artificial intelligence to give users access to a peer-to-peer network to deal with symptoms related to stress, anxiety and depression
The company, led by Fraser Kelton, has launched KokoBot on Kik, Telegram and Facebook Messenger. To use KokoBot, users share their stressful situation with the chatbot, which then routes the message to an appropriate KokoBot peer who has elected to help someone.

Interactions go through KokoBot, which moderates content and exposes users to principles of cognitive therapy. 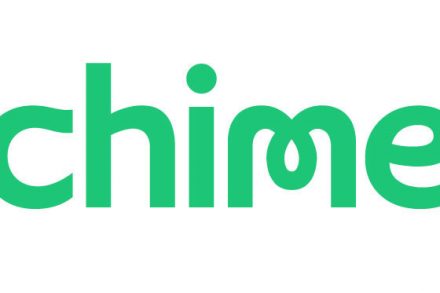