The round was led by Playground Ventures, with particiaption from AME Cloud Ventures and Floodgate Fund.

The company, which has raised $11.5m to date, intends to use the funds for R&D toward further development of its brain mapping platform and commercial scale-up of the platform for use by the scientific community.

Founded in 2011 by Kunal Ghosh, Mark Schnitzer and Abbas El Gamal, Inscopix is developing a universal platform for real-time brain mapping, which gives scientists and researchers everything they need to study the brain, gather data and make new scientific discoveries. With strategic collaborators and partners, the company is developing in vivo neuropsychiatric disease assays to discover new treatments for brain diseases such as autism and schizophrenia.

Inscopix is a private sector partner of the White House BRAIN Initiative, together with GE, Google and GlaxoSmithKline. 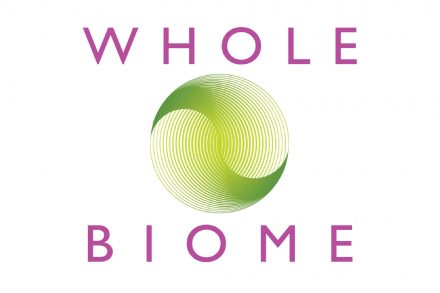