The round was led by Foundation Capital with participation from Shasta Ventures, Pitango Venture Capital, New York Life, and private investors Peter McKay, Michael Weider and Lane Bess. In conjunction with the funding, Paul Holland, a general partner at Foundation Capital, joined Skycure’s board of directors.

The company, which has raised $27.5m in total funding to date, intends to use the funds to expand in EMEA and APAC, broaden its presence with Global 1000 customers, and invest in further developing its platform.

The platform has performed more than 150 million network tests and detected tens of thousands of malware installations, including repackaged versions of the latest mobile game sensation, Pokémon Go. 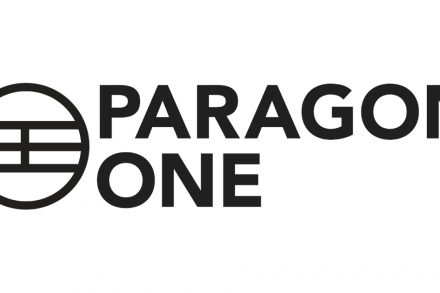 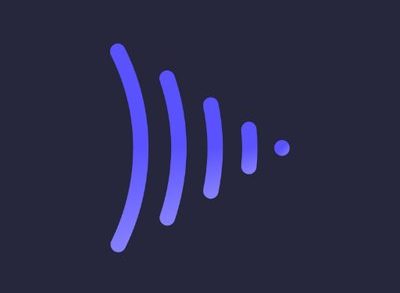