Backed by return and new strategic limited partners including global mobile and internet giants Baidu, Gree, Naver, SoftBank, Tencent, and Qualcomm, DCM VIII will be invested in early stage companies across the United States, China and Japan in such sectors as digital media, software-as-a-service, fintech, e-commerce, as well as newer platforms such as virtual reality, automated drone technology and artificial intelligence.

The firm, which also provides operational guidance and a global network of business and financial resources, is based in Menlo Park, CA, Beijing, and Tokyo. It has more than $3 billion under management. 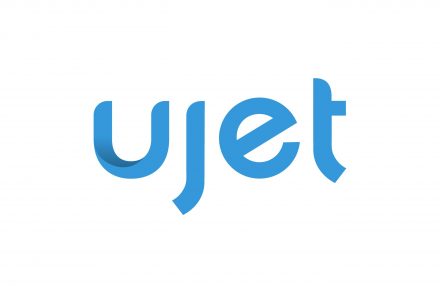