The new fund will continue to focus on the future of work, building on the firm’s specialty in machine intelligence, investing in companies that make business work better.

Bloomberg Beta’s first fund invested in companies which have secured more than $340m in total capital. Three of them have been acquired.
Led by Roy Bahat, Karin Klein, James Cham, and Shivon Zilis, Bloomberg Beta open sourced its internal operating manual on GitHub, abandoning a traditional website entirely and developed a methodology to predict who will start companies. Now in its 3rd year, the Future Founders program uses a predictive model to identify people most likely to found a startup.

Based in San Francisco and New York, Bloomberg Beta now has $150M under management, capitalized solely by Bloomberg. 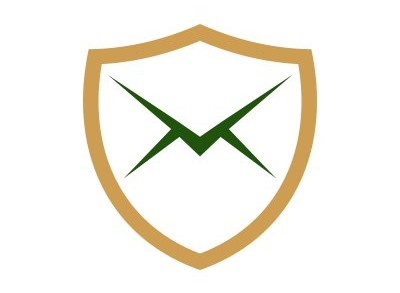 By FinSMEs Published on November 3, 2016
USA