The Virtual Reality Company, a Los Angeles, CA-based producer of VR content, raised $23m as part of a large equity-financing round.

The funds will be used to produce original virtual reality content and distribute its content in the greater China region. 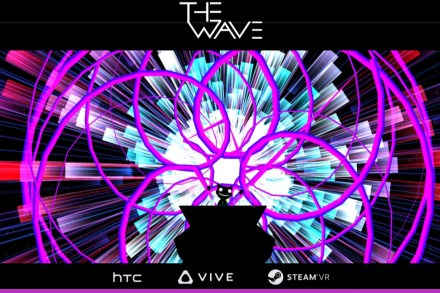