The round was led by Greycroft Partners, other participation from Advancit, Felix Capital, BDMI, Seedcamp, DeNA, Kevin Wall, and e.ventures.

Led by Michael Ronen, Splash provides a free mobile application that enables users to share videos and photos in 360° instantly, without any additional editing needed. Available for download on iOS, the new version of the app uses proprietary capture technology packed with virtual reality social features and videopainting technology.
Now, when viewing a splash, users can engage with social virtual reality features such as liking and commenting in 360° on the Splash itself. These splashes are immediately viewable on smartphones, and now offer various sharing options, such as private messaging to friends or public messaging to the community. In taking the splashes, the videopainting technology allows users to wave the phone around to capture their surroundings.

Splash’s Board of Advisors include:
– Shiva Rajaramanm, the VP of Product at Spotify, former PM at Google/YouTube and Twitter,
– Andy Stack, the former Head of Creator Technology at YouTube,
– Jeremy Welt, the former SVP at Maker Studios,
– Keith Boesky, a Professor, Media Executive, and former CEO at Eidos Interactive, and instrumental in turning Tomb Raider franchise into films,
– Mike Alger, a VR Designer at Google, and
– Paul Jeffries, Head of Legal Operations at Facebook. 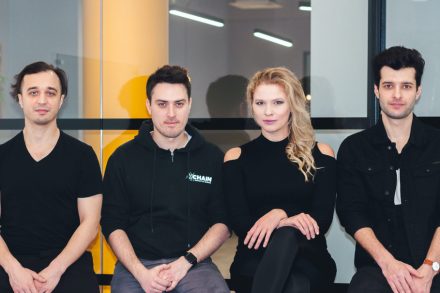 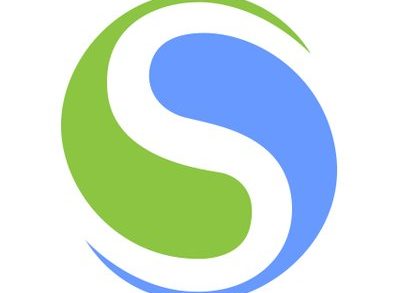