The round, which consisted of a bridge investment as well as the acquisition of an equity stake from an early private investment, was led by Digital Future, with follow-on participation from an existing investor.

The company intends to use the funds to further expand its sales and marketing teams while increasing product development efforts.

Led by Michael Balyasny, CEO, Attendify is an event app platform delivering branded, social-first apps to thousands of meeting and event planners worldwide.
The company is now opening a new office in Phoenix, Arizona to accelerate hiring for its sales and customer success teams, while continuing to invest in product innovation with several updates forthcoming as it is expanding its platform to serve new stakeholders including sponsors and exhibitors.
Attendify has been used by organizations like Google, Bloomberg, AstraZeneca, Chrysler, Phillips, and AOL. 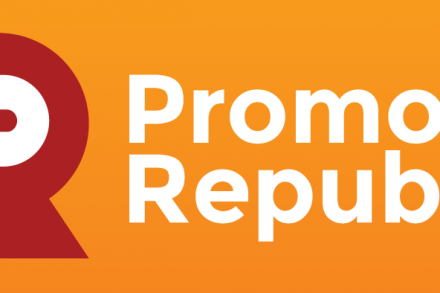