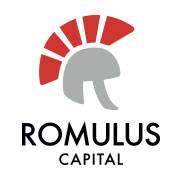 Backed by investors in 15 countries, including 3 royal families, Asia’s largest conglomerates, and individuals with ties to the Massachusetts Institute of Technology (MIT), the new fund will continue partnering with companies that are leveraging new technologies to solve problems for corporations around the world.

Led by Gupta and Neil Chheda, who were both named to the Forbes 30 Under 30 List, Romulus has invested in 25 technology-companies in a variety of conventional verticals, including real estate, healthcare, hospitality, construction, and automotive, and also has shown interest in research-based companies, as it has backed several machine learning and artificial intelligence spinouts from the MIT Media Lab.
Founded out of MIT in 2008, the firm now has $150m in assets under management. 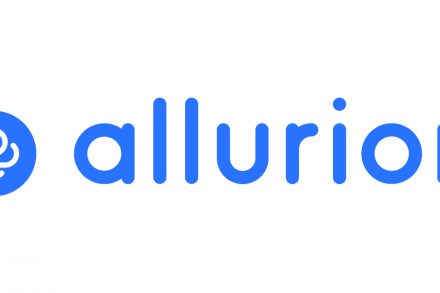 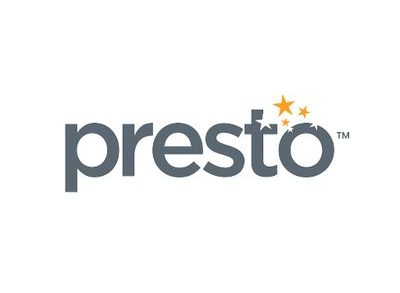