In conjunction with the funding, Ajay Kamat, a partner at Pejman Mar Ventures, will be joining Skyfit’s board.

The company will use the funds to further build out its team and launch five new workout categories including strength training, half marathon and marathon training programs, pilates and meditation.

Led by Ethan Agarwal, founder and CEO, Skyfit is an audio-based fitness app that provides members with a motivating experience of a studio class right from their phone. The app strategically synchronizes the voice of an elite trainer and the beat of a song with the pace of the workout.
Skyfit currently offers classes in running, cycling, Elliptical, and yoga, in addition to full 5k and 10k training program. 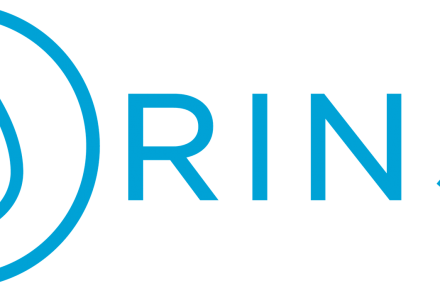 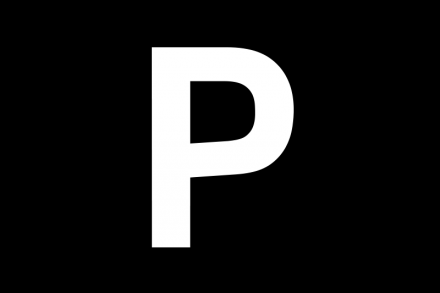 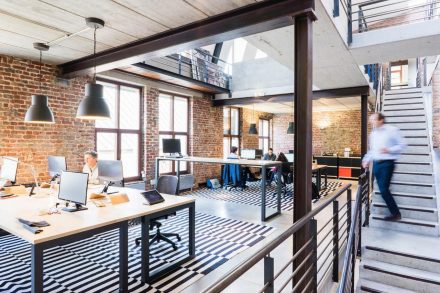