The round was co-led by Pegasus Capital Advisors and Loeb Enterprises.

The company intends to use the funds to accelerate product development and team expansion in the Bay Area.

The company plans to deploy the solution in select cities later this year and will launch nationally in 2017. 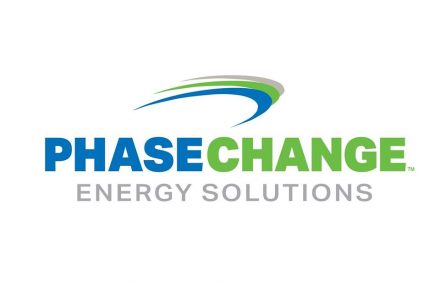 By FinSMEs Published on September 7, 2011