Keen IO, a San Francisco, CA-based provider of a cloud analytics platform, closed $14.7m in Series B financing round.

The company, which has raised approximately $30m, intends to use the funds to accelerate global growth.

Founded in 2011 by Kyle Wild, CEO, Dan Kador and Ryan Spraetz, and also led by Will O’Brien, COO, Keen IO provides a cloud analytics platform used by more than 3,000 customers to collect, enrich, pipe, store, and analyze custom event data at a massive scale. The company, which hosts an open-source visualization library with over 900 forks and 8,500 stars on GitHub, serves more than 3,000 customers in a variety of industries, including media, e-commerce, adTech, gaming, IoT and retail.
Keen IO recently launched Native Analytics, a product enabling customers to white-label real-time analytics and custom visualizations at scale.

The company employs 50 people and is headquartered in San Francisco. 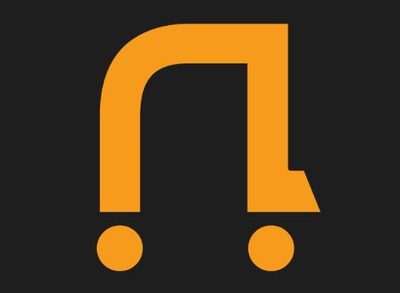 Next Trucking Secures $21M in Series B Funding