Speakaboos, a NYC-based educational technology company that promotes learning through interactive media for children, raised$12.5m in Series B-1 financing.

The company, which has raised $25m to date, will use the funds for global marketing and customer acquisition initiatives.

Led by Neal Shenoy, CEO and co-founder, and Dr. Alice Wilder, Chief Learning Officer, Speakaboos has just launched its reading app for early childhood literacy. It features a catalog of over 200 interactive stories categorized by children’s interests from dinosaurs, princesses and animals to space, robots, music and more – with illustrations, animated characters and story-driven touch-screen interactions that keep children engaged through active learning and motivated to read anytime.
Speakaboos are available on computers, tablets or mobile devices and distributed to thousands of children in homes, schools and libraries globally in strategic partnership with the education, media and technology companies. 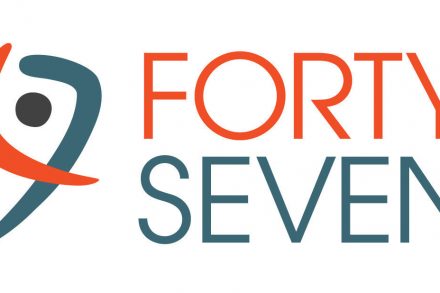