The round was led by Redline Capital with participation from new investor Northgate Capital and existing investor Sequoia Capital. As part of the financing, Tatiana Evtushenkova, Director of Redline Capital, joined Viptela’s Board of Directors.

The company, which was raised nearly $110m in total funding, intends to use the funds to scale sales, marketing, technical support and research & development to expand globally. 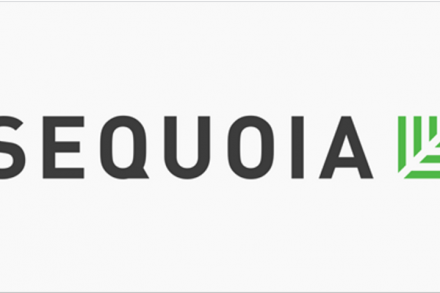