The company intends to use the funds to expand in new markets, and build out its product, engineering, and marketing teams in North America and Europe.

Led by Roland Lamb, Founder and CEO, Roli is an innovative music technology company creating connected instruments including the Seaboard RISE, which remodels the piano keyboard as a touch-responsive surface that lets music-makers shape sound through five dimensions of touch. It is currently available in approximately 200 retail outlets in 15 countries. In December 2015, the company launched NOISE, a free iOS app that turns iPhones and iPads into expressive musical instruments. Other products include the Seaboard GRAND, Equator, a sound engine, JUCE, a C++ framework for audio, and Blend.io a music collaboration platform for artists to share their projects.

Beyond London, Roli has offices in New York and Los Angeles. 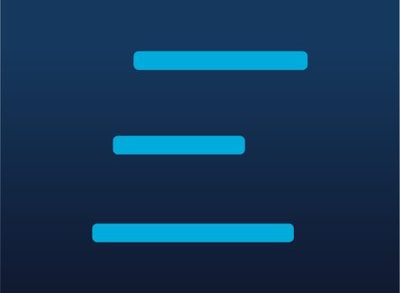