In conjunction with the funding, Josh Felser from Freestyle Capital joined the Board while Steve Jang (Uber advisor) joined as an advisor.

The company intends to use the funds to continue to expand the brands to work with and grow into the online product discovery space in the U.S. market.

Led by CEO and Founder Nicky Jackson, RangeMe is a vertical marketplace that connects retailers and consumer goods suppliers allowing product discovery for retailers, and increasing brand visibility and speed to market for suppliers.
Launched in the U.S. in September 2015, the platform has generated more than 30,000 product reviews by retail buyers.
Retail clients include Target, Jet.com and Southeastern Grocers. 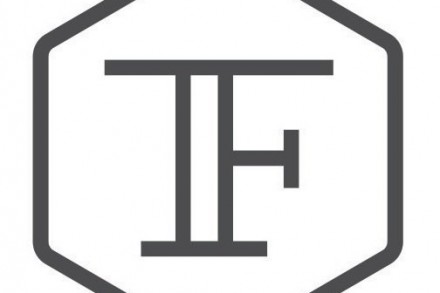