The round was led by Impression Ventures.

The company intends to use the funds to scale its team and technology infrastructure, and to continue introducing Perfect to major markets.

Founded in 2015 and led by Sean Stephens, CEO, PerfectlySoft provides Perfect, an open source Swift programming language. Introduced in late 2015 before Apple declared Swift an open source language, Perfect is a server-side platform for full-stack mobile developers who use the Swift programming language.
Free-to-use and available under the permissible Apache License v2.0, it provides developers with a framework, tools, and full debugging support so they can complete their server-side Swift projects for iOS, OS X, and Linux environments. 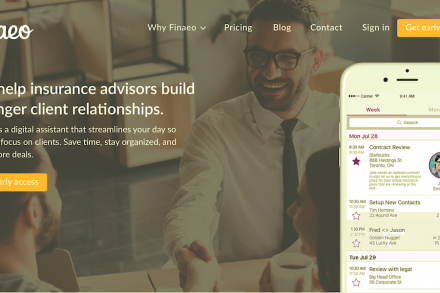 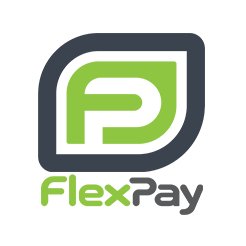