The round was led by utility-backed fund Energy Impact Partners (EIP), an investment firm representing four of the largest utilities in the United States and United Kingdom, and Envision Ventures, a Silicon Valley-based fund focused on software for big data, the Industrial Internet of Things (IoT) and security, with participation from Envision Energy and existing investor E.ON. In conjunction with the funding, Michael Donnelly, an EIP Partner, will be joining AutoGrid’s board of directors.

The company plans to use the funds to further develop its Energy Internet suite of applications and to extend marketing and sales efforts in North America, Asia and Europe. 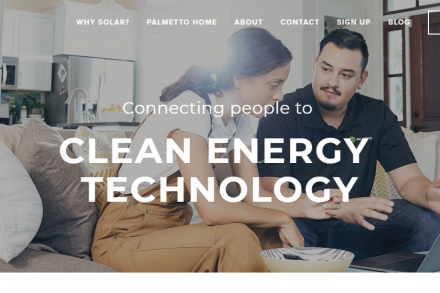 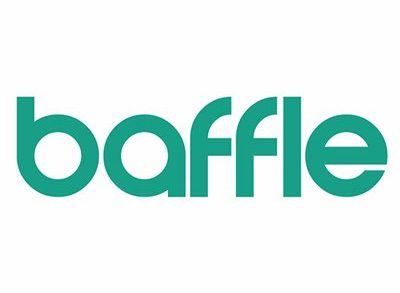 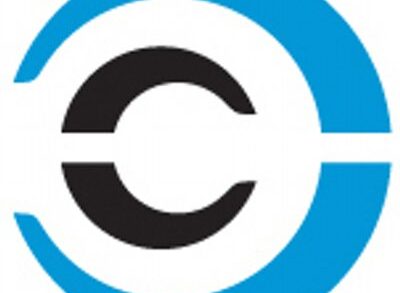