The round was led by Blue Scorpion Investments, L.P.

The company intends to use the funds to grow both in the U.S. and internationally.

Launched in November 2015 and led by CEO Lin Dai, Hooch offers a private cocktail society app where members pay $9.99/month or $99/per year for specially curated drinks at partnering venues including cocktail bars, elite lounges and premiere restaurants in New York City, Los Angeles, Austin, Dallas and Miami.
Founded by Dai, along with Aleksey Kernes, and Jared Christopherson, the company had previously raised a “Friends and Family” financing round of $1.25m.

The app is available on both iOS and Android. 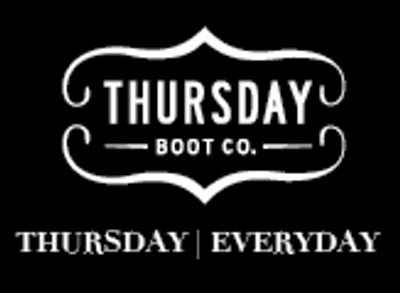 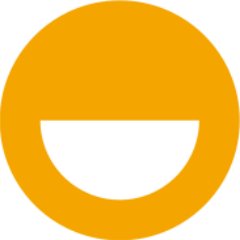