The round was led by Naspers, through its Naspers Ventures division.

The company intends to use the funds to continue to grow globally.

Led by Michal Borkowski, CEO, Brainly operates a mobile network for students to post assignments and within minutes receive answers from peers.
Users can share earned knowledge by answering questions of other students, increase their ranks (from Beginner to Genius).
The iOS and Android app, free of charge, is used by students speaking 12 languages in 35 countries. 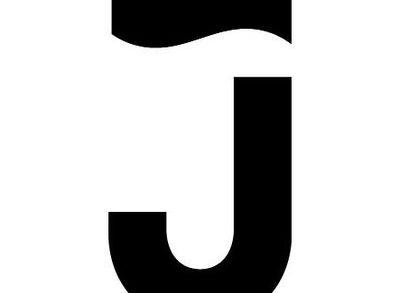 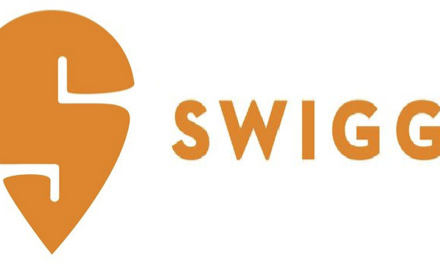