Kernel Capital, through the Bank of Ireland Kernel Capital Venture Funds, led the round with participation from Business Venture Partners (BVP) and Enterprise Ireland.

Established by father and son, Michael and Stephen Slattery, Zeto has developed software for wireless management of commercial refrigeration systems which uses wireless sensor networks and cloud technologies.
The company has also secured a major commercial contract with Lidl Ireland and the solution is now deployed across Lidl’s 182 Irish stores, where it monitors 8,000 pieces of equipment and provides 2.25 million real time data points for Lidl Ireland each day. 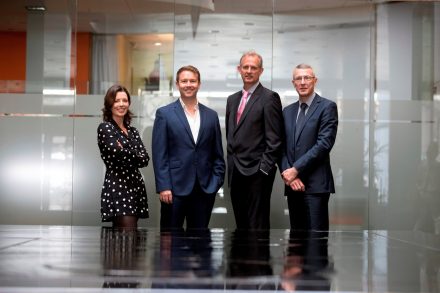 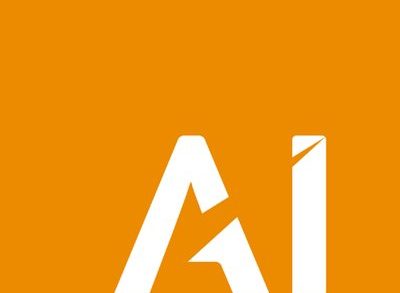