The round was led by SpringRock Ventures, a Seattle, WA-based venture-capital firm that invests in early to late stage companies with high growth potential, with participation from existing investors.

Led by Alex Gounares, CEO, Polyverse provides software technologies based on the concept of “moving target defense” (MTD) to effectively stop cyberattacks and protect an organization’s server and cloud applications from databases to websites to mobile and other remote devices.
Instead of storing millions of records in a single or small number of databases, it dynamically partitions an organization’s data into vast numbers of secure containers. Each container has its own security and defenses, and the entire system is intrinsically self-healing. Containers cycle, resetting to a known good state and automatically eliminating any malware that may have been installed. 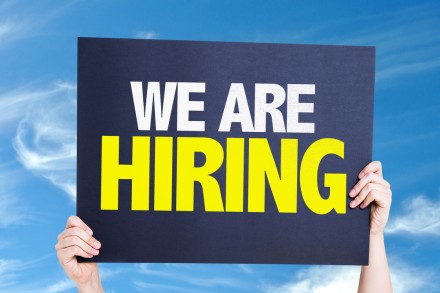 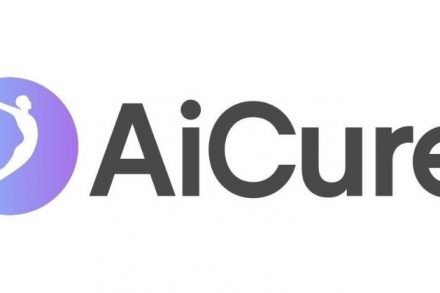