The round was led by Playground Global, the new hardware venture fund formed by Android creator Andy Rubin, with participation from Draper Nexus and Index Ventures. In conjunction with the funding, Bruce Leak, co-founder at Playground, is joining the Nauto board.​

The company intends to use the funds to develop its proprietary connected camera and cloud-based system.

Co-founded in 2015 by CEO Stefan Heck, Ph.D., a Stanford Consulting Professor and former McKinsey & Company senior partner, and CTO Frederick Soo Ph.D., a neuroscientist-turned hardware engineer and entrepreneur, Nauto uses computer vision, GPS, vehicle sensors, and data from its smart cloud to prevent accidents before they happen by delivering instant notification of accidents and highlighting close calls, allowing fleet managers to focus on urgent incidents and major driving performance issues rather than watching hours of video or learning of problem after the fact. It can also flag driver distraction and near-misses that would otherwise be unseen.
The company is currently focused on the professional driver, fleet and insurance companies and is also working with automotive manufacturers to develop fleet and autonomous vehicle solutions based on its computer vision and machine learning technologies. It launched a pilot with dozens of fleet companies in the San Francisco Bay Area last fall, Today, Nauto-equipped vehicles began gathering and learning street and driving patterns in more than 23 cities around the world, from Bangalore and Vienna to Mexico City and Boston.

Capitolis Secures $29M in Seed and Series A Financing 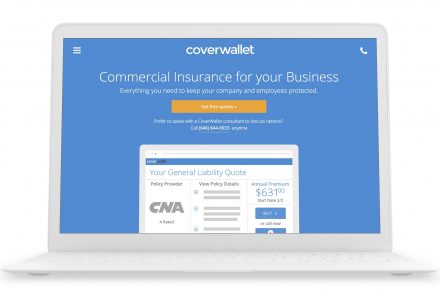